Everyone always says, ‘keep your data backed up.’ Not many people actually do. We’ve been having a high number of customers come to us with hard drive problems recently. If they’re lucky we’ve been able to retrieve their data (fortunately, this was the case most of the time)…in other cases, documents, music and photos are lost forever…save for very expensive specialist data recovery often costing the best part of a few hundred pounds. We recommend backing up your files to an external hard drive or USB stick, and additionally backing up up your photos to DVD. A few DVDs and a couple of hours will probably be all you need. This way your priceless photos will be on your computer, removable drive and DVD. You can never have enough sets of backup considering the cheap cost of external HDs and DVD disks being so low. Please backup now! – If you don’t know how and want a lesson or use to do it for you, please get in touch. 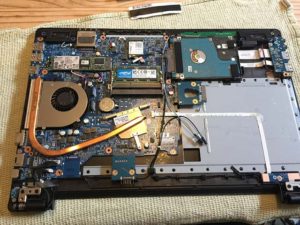 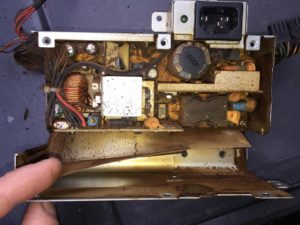 Thought we’d share with you some recent work we’re done:

Any many other things – not always just computer related (anything technical).

Please have a read of this article about URL spoofing and how to stay one step ahead:

Lots of people use Google Chrome as their web browser because it is good and has useful features such as syncing bookmarks across any device you can use Chrome on. However, it can also become quite slow. As quick google for something such as, ‘speed up google chrome’ will return some good results. The Guardian published an article with tips to speed up the web browser and I have summarised it below (link to full article at the bottom of this post for full info.

Note: Be sure to only do what you feel comfortable to do. We take no responsibility for any damaged caused.

Here’s a few photos of some jobs we’ve completed recently. 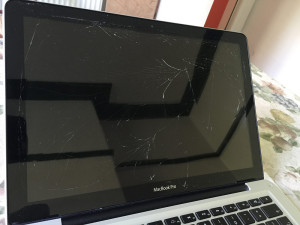 The front glass of this MacBook Pro got badly damaged in an accident and we replaced it. It’s a tricky job to make so no bits of dust get in the way of the LCD display. 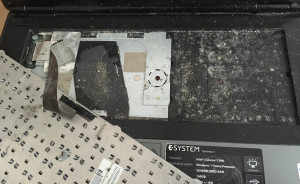 While diagnosing a laptop we had to remove the keyboard and found this dust and dirt! 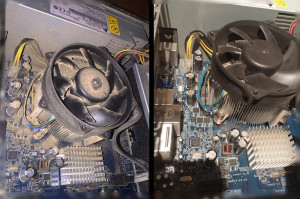 Before and after cleaning the CPU heatsink of a desktop machine 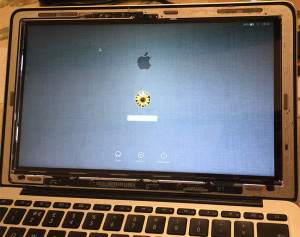 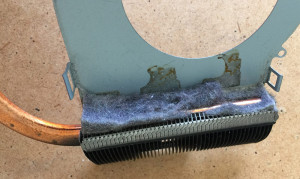 A HUGE amount of dust and dirt on a heatsink of a laptop. The machine ran at normal sound and heat levels after a good clean.